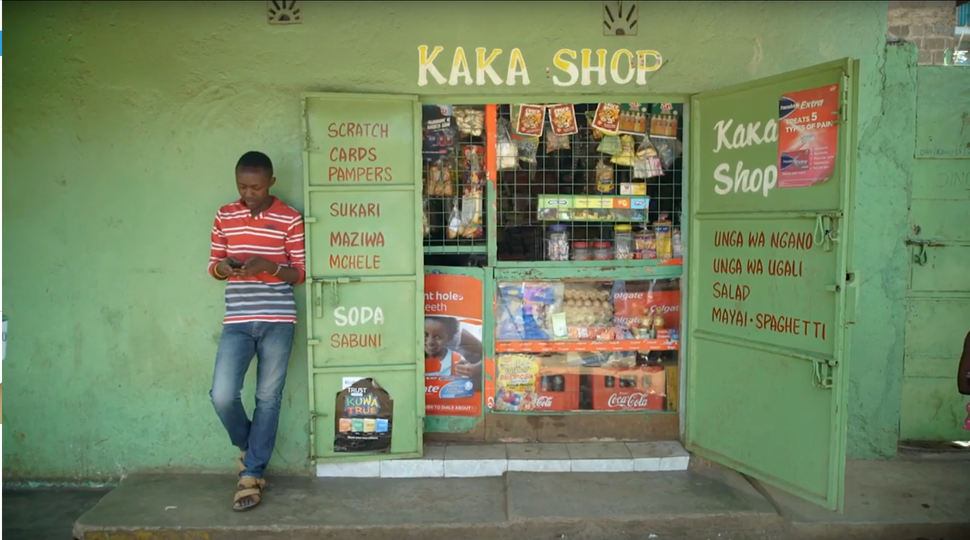 03 May How mobile money could help the world’s poor

Digital cash from PayPal, Mastercard and cryptocurrency startups has the potential to break the cycle of poverty.

John Kunze walked into a check-cashing store along Lexington Avenue in Manhattan a few months ago. It had red neon signs in the windows, cold fluorescent lights and a loop of muzak piping through the speakers. He wasn’t impressed.

The PayPal executive pointed to a wall poster showing the store charged $1 to cash a $25 check, up to $40.60 for $2,000. “That would be kind of neat if we could put checks into PayPal and not charge that number,” he says about the higher figure.

Kunze hit on a reality that billions of people worldwide know too well: Being poor can cost you a lot of money. About 2 billion people, including an estimated 9 million US households, don’t have bank accounts or access to a financial institution. According to the World Bank, about 20 percent of these “unbanked” adults get their wages and pay their bills in cash. That’s risky and makes it harder to save, two reasons the Gates Foundation sees digital money — which can be received and transferred using even the simplest feature phones — as key to helping break the cycle of poverty.