Wearable payments platform to be tested on three continents 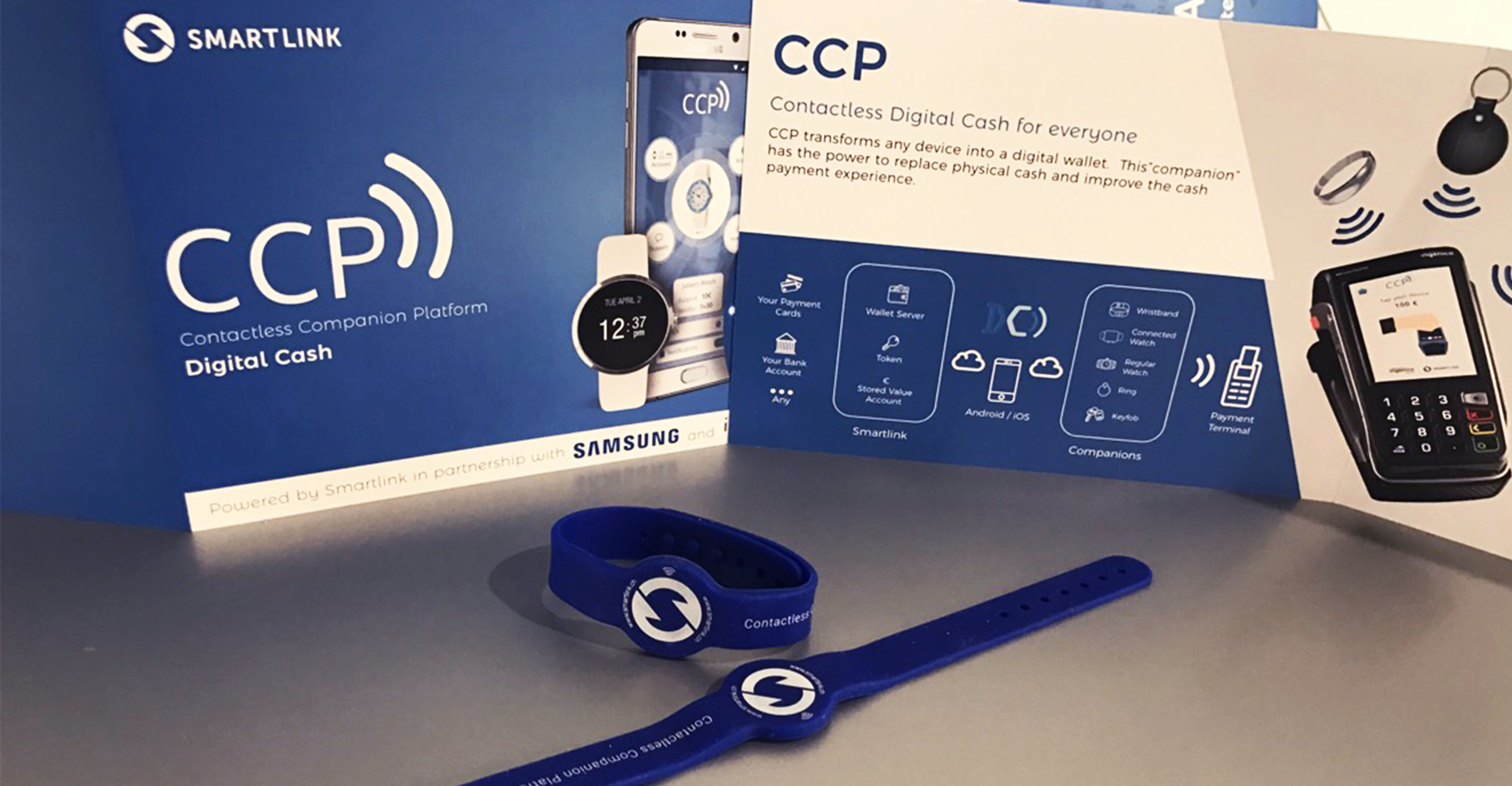 09 Mar Wearable payments platform to be tested on three continents

Smartlink is working in partnership with Samsung, Ingenico, Cornercard and Carta Worldwide to launch an exciting new wearable payments platform!  The Contactless Companion Platform was officially announced at the Mobile World Congress in Barcelona.

A digital cash service allowing consumers — including those without bank accounts — to load money onto a range of wearable items and make contactless payments in retail outlets will roll out across “eight or nine countries” in North America, Europe and Africa from April 2017.